In the season 3 of Jessica Jones, the private investigator and Trish crosses paths with

In the season 3 of Jessica Jones, the private investigator and Trish crosses paths with a highly intelligent psychopath but they must repair their fractured relationship and team up to take him down.

Check out the trailer to learn more about the show:

Trish Walker, portrayed by Rachael Taylor, is a private investigator in New York with super strength. She is known to be rude and anti-social.

The jacket that Rachael Taylor wears in Jessica Jones for her role as Trish Walker (Hellcat) is a lightweight blue bomber jacket with a golden zipper. The design seems very basic it is probably custom made for the show.
The Elesol jacket is a close match. 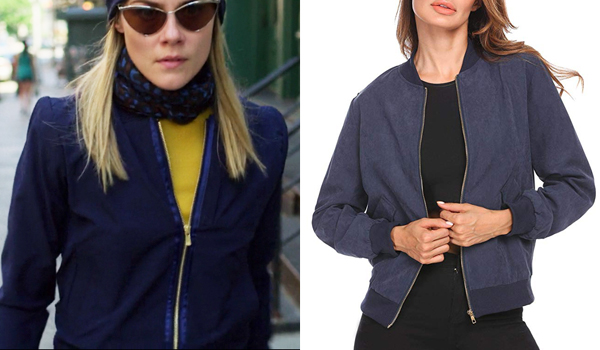 The shirt that Rachael Taylor wears in Jessica Jones for her role as Trish Walker (Hellcat) is crew neck yellow shirt, signature color of Hellcat's costume in the comics.
The Fruit of the Loom L3930R shirt is affordable and a great color match. 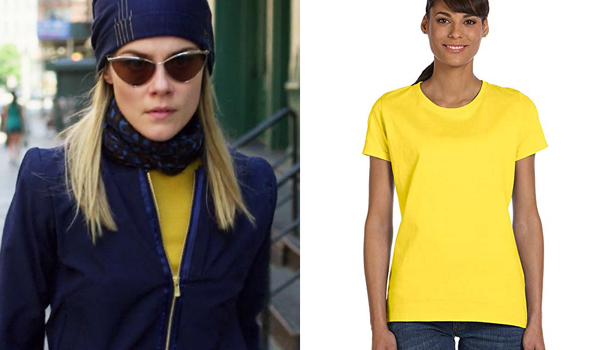 The sunglasses that Rachael Taylor wears in Jessica Jones for her role as Trish Walker (Hellcat) are cat eye frame type sunglasses with a metallic color.
The Tom Ford Nastasya are a very close match and there's a cheap replica available on amazon. 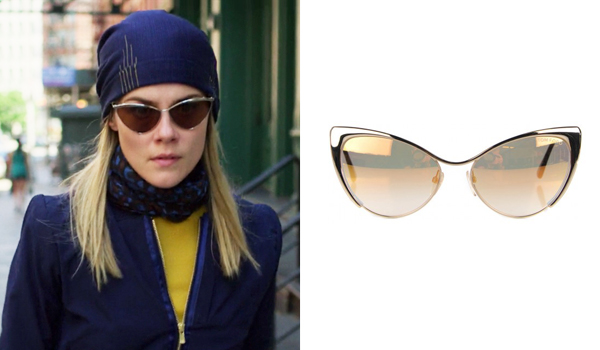 The mask that Rachael Taylor wears in Jessica Jones for her role as Trish Walker (Hellcat) is a blue leopard print scarf.
It is the Paul Smith Painted Leopard Silk Scarf.
If you're on a budget this piece of light fabric and a black marker could probably do wonders. 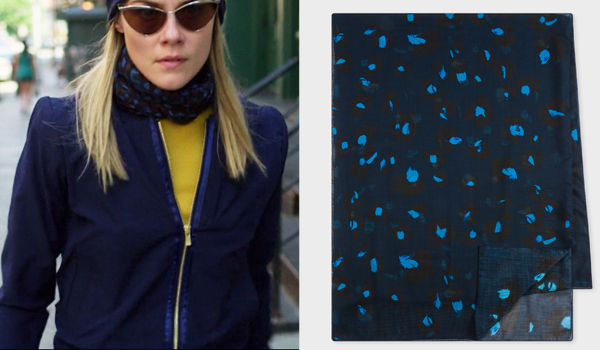 The shoes that Rachael Taylor wears in Jessica Jones for her role as Trish Walker (Hellcat) are all black sneakers.
They are Nike Downshifter 8. 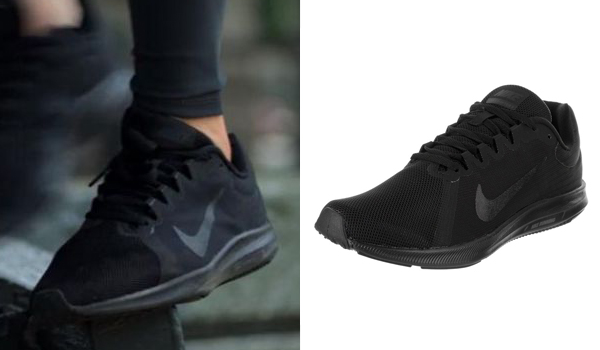 Want to say something ?

Did we make a mistake, a link needs to be updated, or just want to say hi ? Feel free to comment below 🙂

Tom Holland portrays Peter Parker in Spiderman: Far From Home, the sequel to Spiderman: Homecoming. He's still a young Spiderman and while on a summer vacation to Europe he finds himself trying to save his friends against Mysterio. Check out the trailer to learn more about the movie: If you want to dress like Peter […]

Carol Danvers / Captain Marvel, portrayed by Brie Larson, is an ex-U.S. Air Force fighter pilot and member of an elite Kree military team called Starforce, whose DNA was fused with that of a Kree during an accident, which imbued her with superhuman strength, energy projection, and flight. Captain Marvel is a believer in truth […]